Belts have a long and storied past, and have been documented as a part of men's clothing since the Bronze Age. The first belts were typically pieces of string worn around the waist to carry pouches, like an ancient fanny pack. 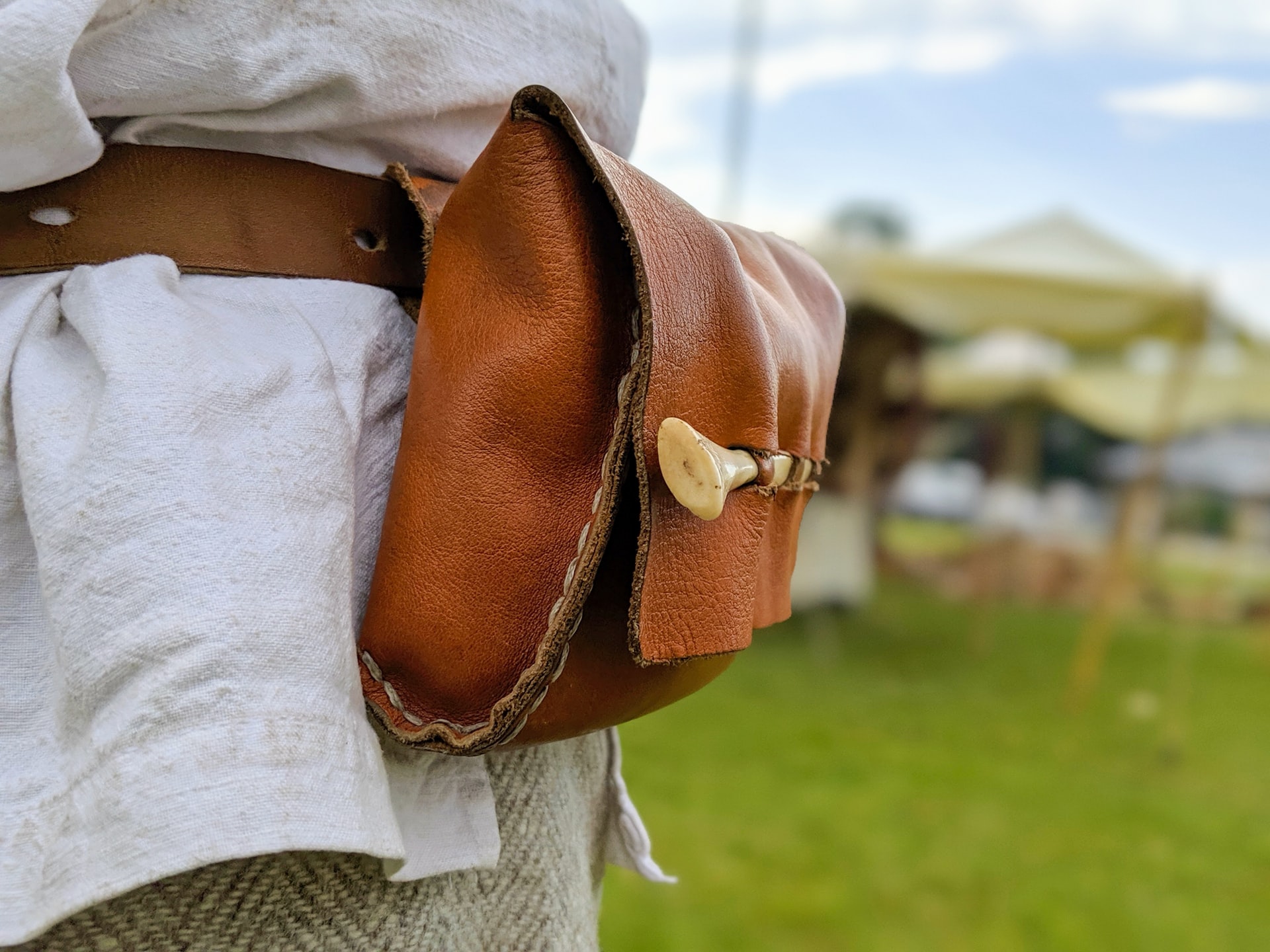 Men's belts stuck around as different societies developed and expanded. Centuries after the Bronze Age, the men of ancient Roman times would wear belts to carry tools or weapons. They were also used as a form of identification and decorated with silver or bronze.

As we move into the Middle Ages, both men and women began wearing belts, but the style very much depended on their social status. The wealthy, specifically women, would wear elaborately decorated metal or leather belts. 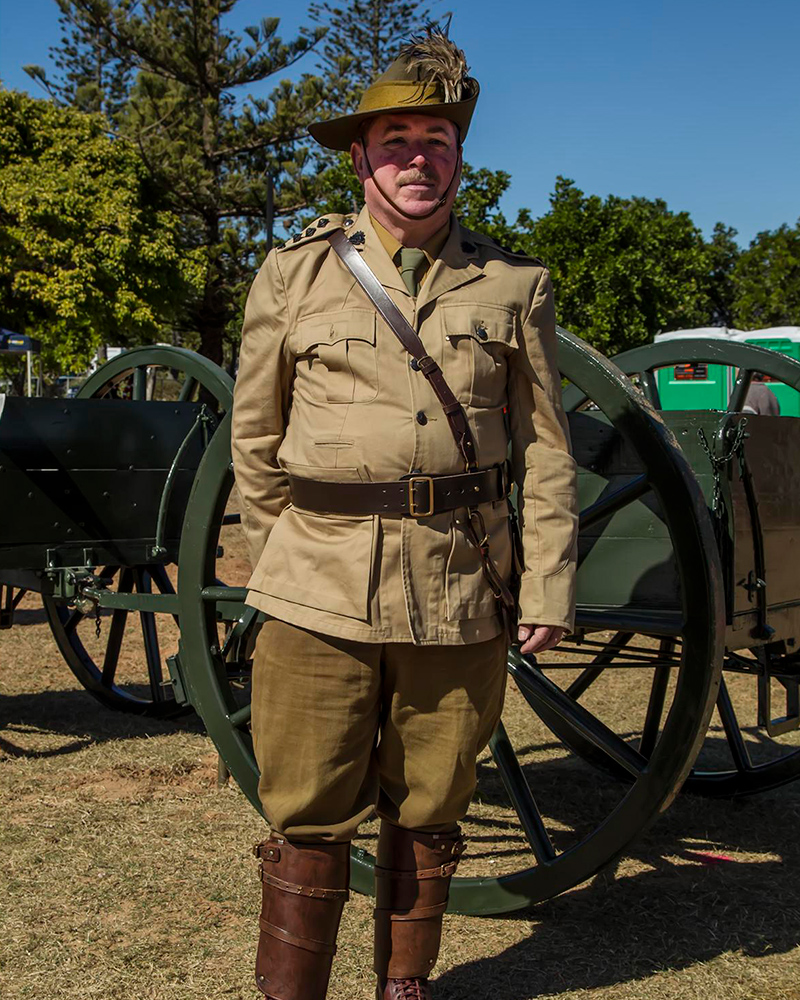 In the second half of the 19th century and through the First World War, belts were a decorative as well as utilitarian part of military uniforms. Belts went out of style in women’s fashion for a brief period, but eventually made a come back in the 1930’s as fashion trends began to change more rapidly. 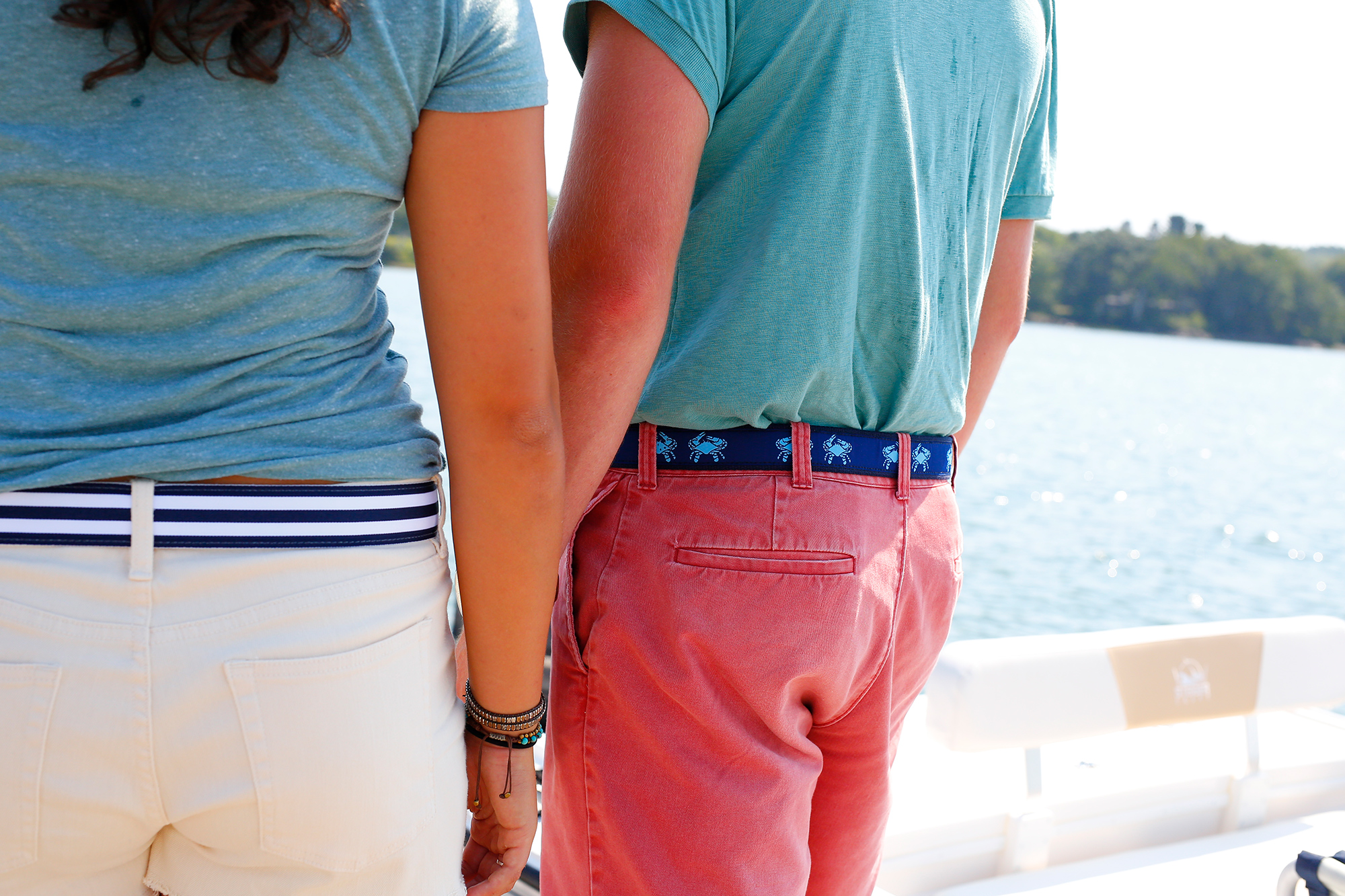 Today, many people of all ages, genders and sizes wear belts; and at Belted Cow, we believe that a belt should be as unique as the person wearing it! Our artist-designed, made in the USA belts feature high quality materials and unique patterns that are sure to make you smile. What are you waiting for? Stand out from the herd with a belt from Belted Cow!